On 15th October, 2016 I attended the Atlanta Code Camp held at the Kennesaw State University, Marietta, GA. This was the first time I went to this huge event and had an incredible time. I was quite humbled to get an opportunity to be a speaker this year and presented in the Database Development category on ‘Making developers lives easier with SQL Server 2016‘.

Atlanta Code Camp is the largest developer community event in Atlanta. This is a great opportunity to hear from the best speakers around, including many Microsoft MVPs and networking with the awesome developer community in and around Atlanta. This event had a great turnaround and around 400 people attended it. I would like to thank the Core Committee and the Sponsors for organizing this amazing code camp. Not to forget the Speaker’s Dinner and the After Event Party – which was the icing on the cake 🙂

Here is the link to the Atlanta Code Camp website – https://atlantacodecamp.com/2016 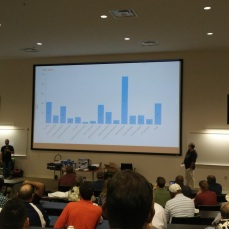 Over the last week, I got several requests to share my presentation slide and other resources I mentioned during my session. So here it goes – 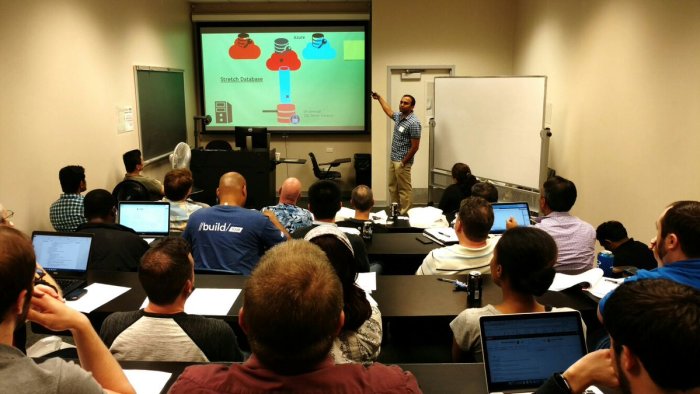 Other resources related to SQL Server 2016 –

SQL Scripts used for the purpose of this presentation are uploaded in –
https://gist.github.com/samirbehara

In case you have any any questions related with any of the above SQL Server 2016 features, do not forget to buzz me and I will be happy to help.