SQLSaturday is a free training event for Microsoft Data Platform professionals and those wanting to learn about SQL Server, Business Intelligence and Analytics. It is a great opportunity to listen to some of the best speakers around, interact with the brightest minds and network with the awesome SQL Family.

The evening before the main event, we had the Speaker Dinner. I was quite excited to meet lot of popular speakers whom I had till then only seen in my Twitter feeds. I also got my Speaker Gift Bag that time, and the one thing I absolutely admired was the ‘Speaker Badge’ 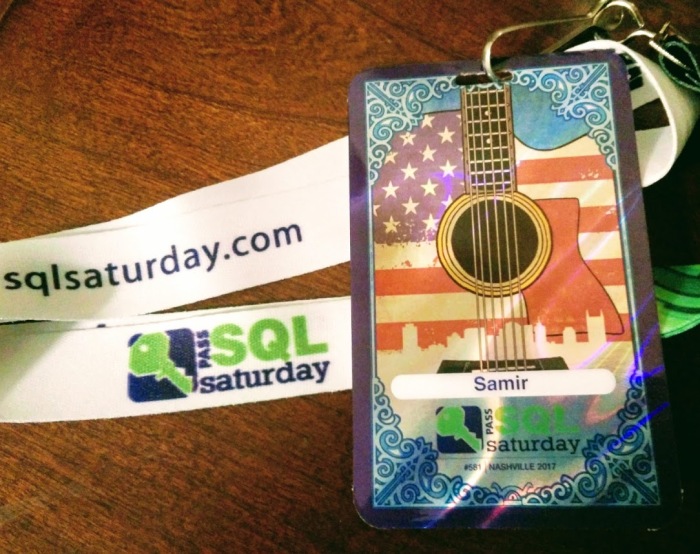 On the event day, I attended multiple sessions – which were quite enlightening. My own session was at 2.50 PM, which was the last session of the day. 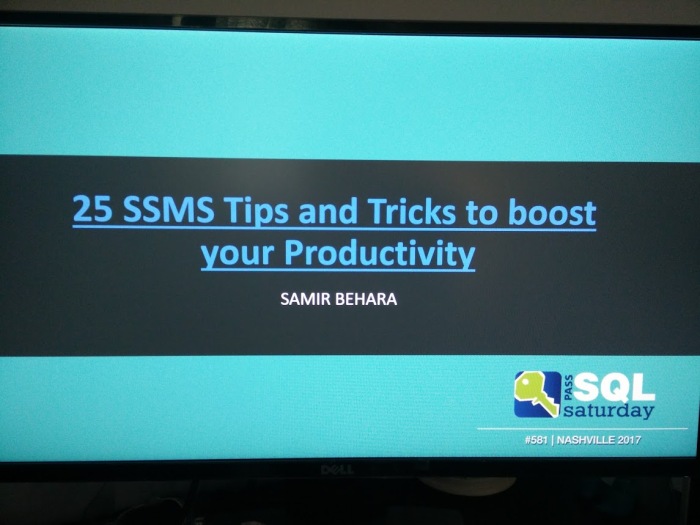 I was super excited to see people coming in large number to my room and in a matter of few minutes, I realized that I had a full house. That was a pleasant surprise for me!
Andy Yun, who was also my mentor in the event, helped me in distributing the session evals and also getting additional chairs, which I greatly appreciate. His presence surely had a calming effect on me. 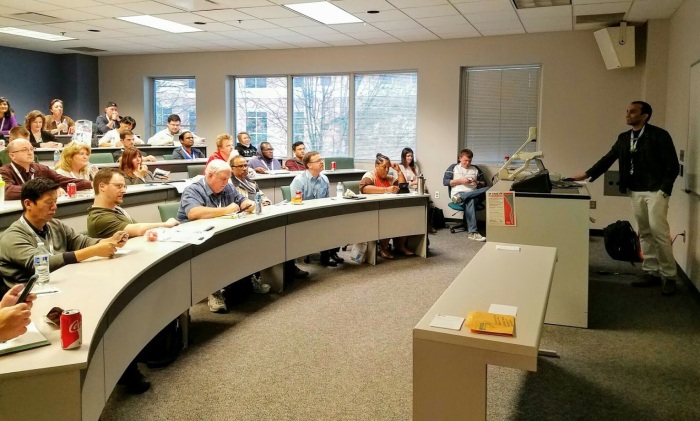 The session went really good and there were some good questions asked by the audience. At the end of the presentation, I received 39 overwhelming sessions evals – which was the icing on the cake. I would like to thank everyone who came to my session and provided their valuable feedback. 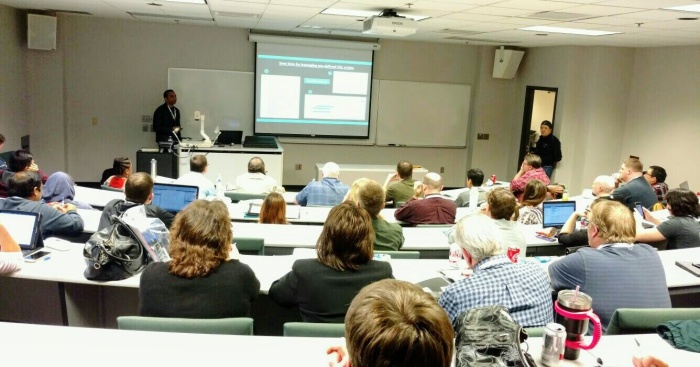 The overall event had a great turnaround and I think close to 400-450 attended it. For an event as large as SQL Saturday Nashville, I felt the Organizing Team did an amazing job in organizing the event so smoothly. Special mention to Tamera Clark for all her efforts in making this event a runaway success. 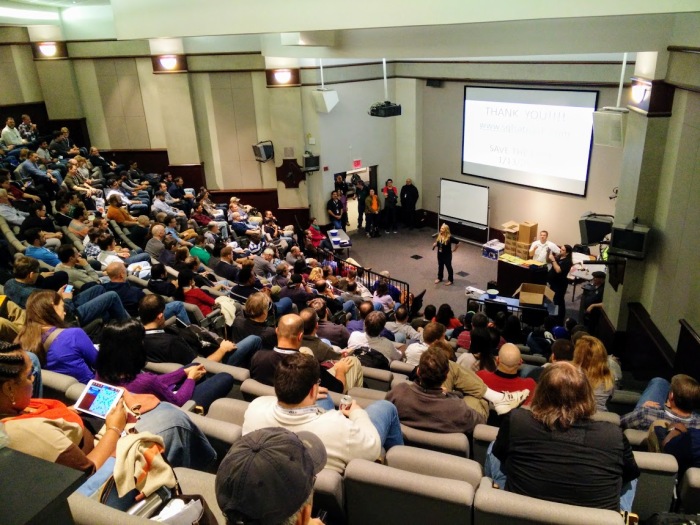 SQL Saturday Nashville was a memorable event for me in many ways, and I hope to continue my speaking streak in other SQL Saturday events nearby as well. And for sure I plan to be back to the Music City next year for the next edition of SQL Saturday! 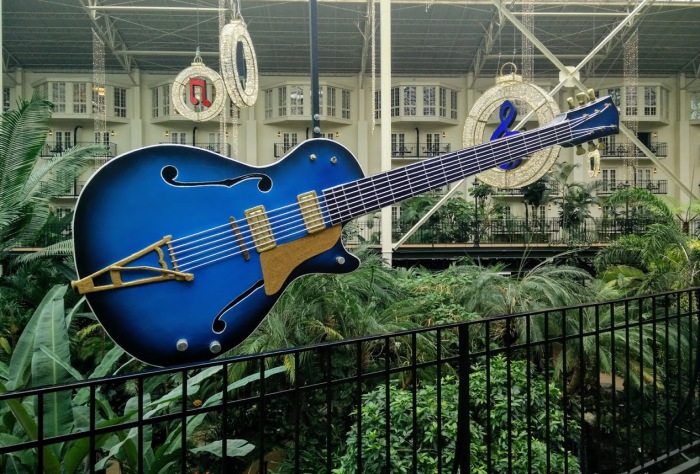